The vicinity around Satvik Sadan is worth watching. From mountains to lakes, and from flora to fauna, everything relaxes your mind and brings the best in you.

Bhimtal, and its vicinity, have many scenic spots, besides being in the proximity of the famous tourist towns of Kumaon 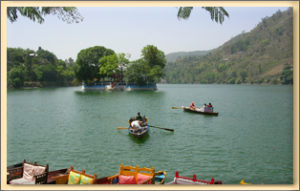 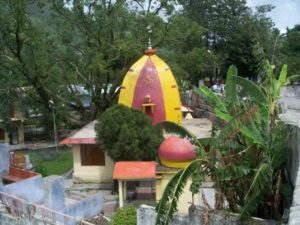 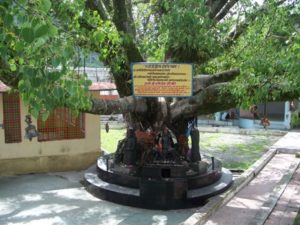 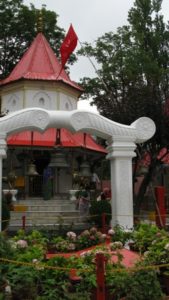 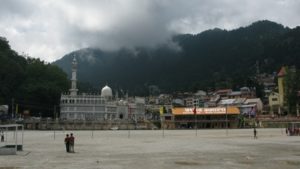 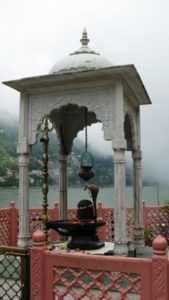 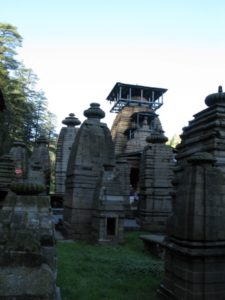 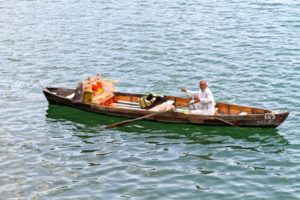 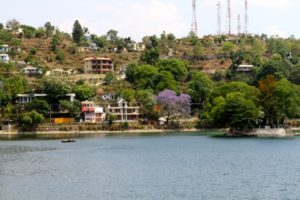 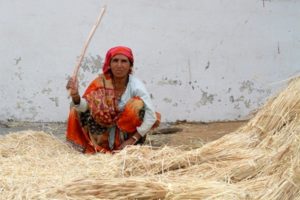 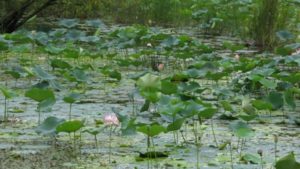 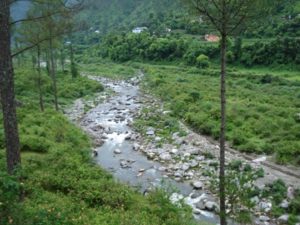 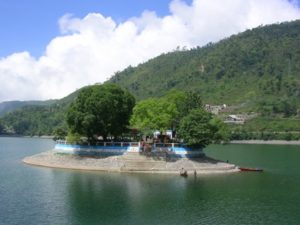 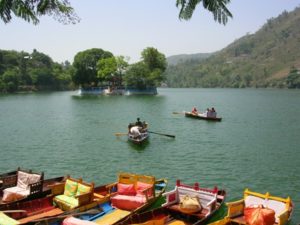 The noted places to visit amongst ashrams are those of Haidakhan Babaji, Somvari Baba, Nantin Baba and Neem Karoli Baba which are around Satvik Sadan. 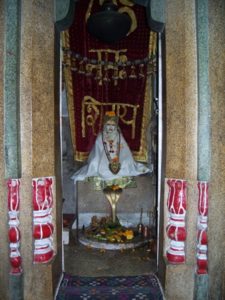 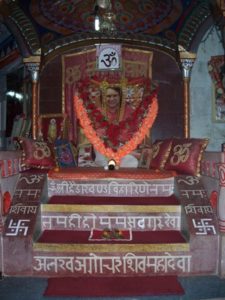 Considered by many to be a manifestation of Lord Shiva as well as Mahavtar Babaji mentioned in the famous book Autobiography of a Yogi by Parmahansa Yogananda.

His physical presence was seen from July 1970 to Feb 1984. A trust looks after a couple of ashrams and associated charitable activities.

Babaji’s better known ashrams are in

In the 19th century Somvari Baba came from Punjab to a place called Padmapuri which is situated 40 kms north east from Satvik Sadan. He has an ashram in Kakrighat, among other places, which is located 22 kms from Kainchi. It was the place where Somvari Baba lived and did his tapasya. His simple spirituality attracted many followers from far and near. Many mysterious miracles are attributed to him. As he would do a bhandara (distributing of divine blessed food, also called prasad) on Mondays, known as Somvar in Hindi, he came to be known as Somvari Baba. He and Haidakhan Babaji are considered to be closely associated. While Haidakhan Babaji is considered manifestation of Lord Shiva, Somvari Baba is considered a manifestation of Lord Vishnu.

Neem Karori Babaji also known as Neem Karoli Baba has an interesting story for his name. In those times, it was an unwritten rule that holy men could travel in an ordinary class without paying. Despite his obvious holiness, he was ordered out by a ticket collector for travelling without ticket. Baba sat on the platform of Neeb Karori station near his home town in Uttar Pradesh. The train would not move, despite all possible efforts. Then someone pointed out that it is only subsequent to the holy man’s ousting that this happened. The ticket collector pleaded Baba to return and only then the train moved.

Baba is considered by his devotees to be an incarnation of Lord Hanuman. His principal ashram is in Kainchi 18 kms north west of Satvik Sadan. There are many ashrams and temples of his which dot north India, but Kainchi enjoys the status of the main pilgrim place.

Near Bhawali a smal town located in the Indian Himalayan state of Uttarakhand is a village known as Shyamkhet, 15 kms from Satvik Sadan. Famous for his healing powers, Nantin Baba hailed from Madhya Pradesh. After Nantin Baba drew curtains on the mortal drama, his successor Shankar Baba has continued the noble work has also spread awareness of the rich vedic, spiritual as well as of the healing Ayurveda knowledge. Many throng Shankar Baba, whether in his ashram in Shyamkhet or Niliyam Colony Haldwani, to seek counsel and advice on matters pertainng to spirituality, health or mundane.

In February 2009, His Holiness the Shankarachrya of Joshimath (Badrinarayan), conferred Shankar Baba with the title of Dandi Swami Shankaranand Giri. This honour announes to the Hindu religious order Shankar Baba being considered at the pinnacle of Sanatan Dharma. Another close associate of Nantin Baba is Bankhandi Baba or, as he is referred to, Vankhandi Maharaaj. His ashram is at Hidimba Dham at Sattal in the Nainital district of Uttarakhand Indian Himalayas. He has guided many spiritual aspirants. He has also played a crucial role in preserving rare herbs as well as increased awareness of the environment in the vicinity.

What our guests' wrote

Rebecca Munn
Rebecca Munn UK Rebecca was here from June to November 2009′ Though she came here for a quiet solitary retreat, she took keen interest in what we had to offer and studied with us, which she now has a…

Moselle Valerie
Valerie Moselle – Santa Cruz ” USA Satvik Sadan, near Bhimtal is both lovely, and conducive to health and wellness. I was fortunate enough to spend a few comfortable days there with my family. We rec…

Valerie Moselle California
Valerie Moselle a senior yoga teacher from California USA, had visited with her husband Nicholas while the latter was on a brief assignment with Sapien Technologies, India in 2006. One of the bigges…